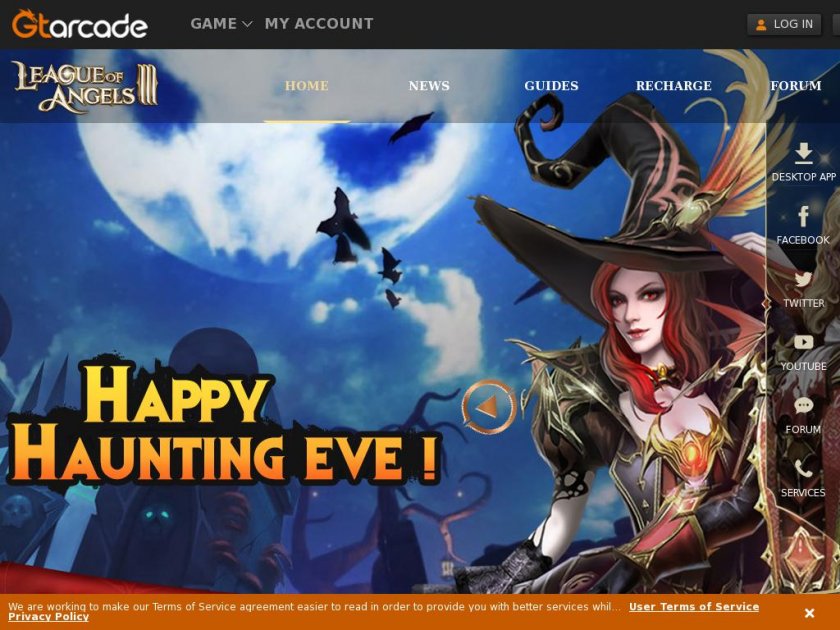 League of Angels III is the newest 3D MMORPG from the League of Angels series. Not only does it feature state-of-the-art 3D graphics and special effects, the epic battle between the Angels and Dragons is told in an immersive narrative that is bound to enchant!

League of Angels III features:
- developed by YOOZOO Games, the global version League of Angels III, the popular turn-based MMORPG series has now been released worldwide.
- beautifully rendered graphics and an immersive story about the epic battle between the Angels and Dragons, the game has a fresh take on turn-based RPGs.
- deep strategic elements
- a satisfying progression system to provide players with a great browser experience.

Upon global release, League of Angels III will also be expanding its features and content. Players will be able to take part in the cross-server PvP tournament Hero League soon for mythic equipment.

A new 5-star legendary hero, Johanna will also be available along with a Divine Arma, a special legendary item.

Players will also have a chance to rename the 100th server for League of Angels III by making it to number 1 in Battle Rating. An introduction into a new land will also be teased at upon release in Fairy’s Coming. 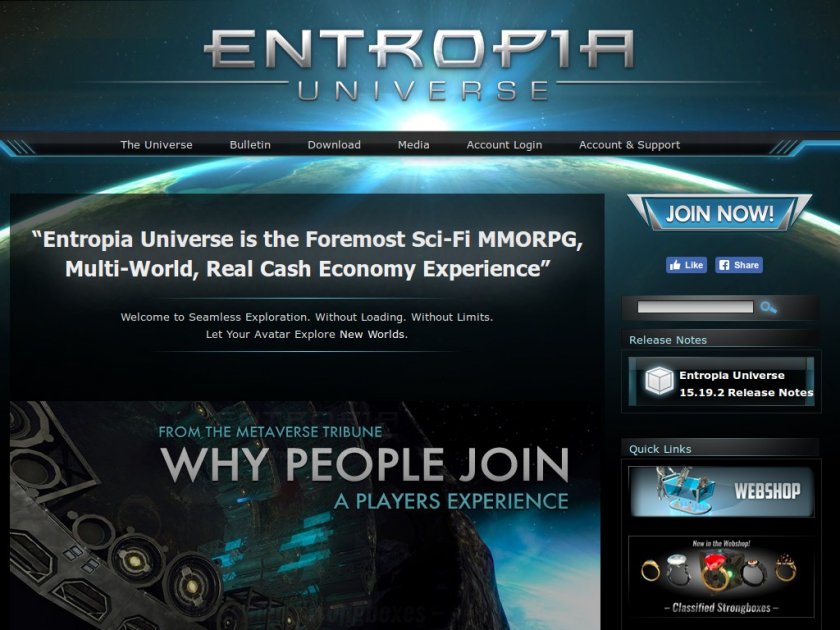 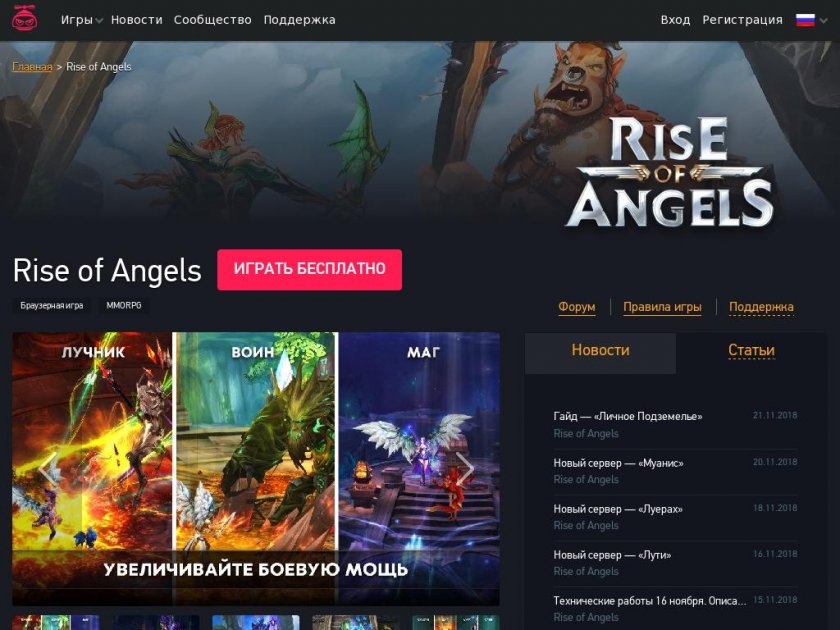 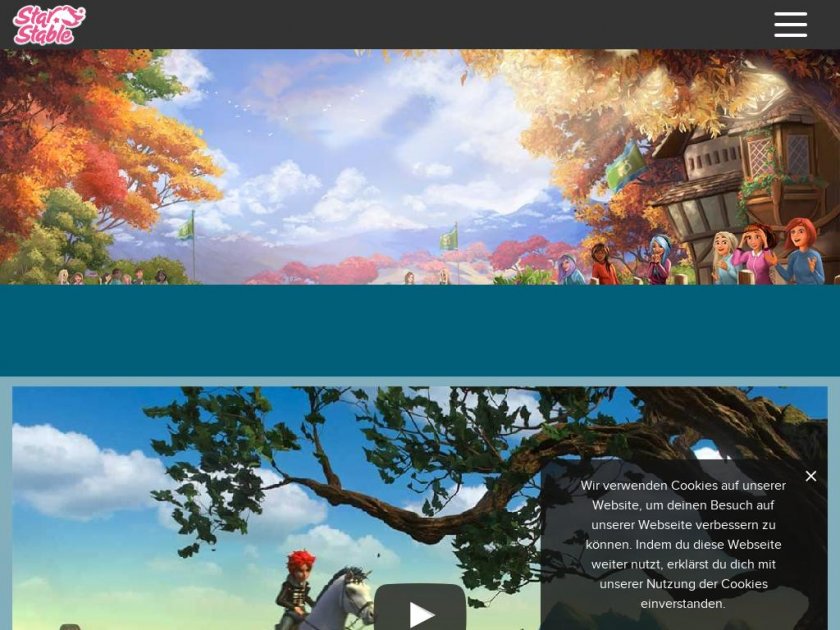 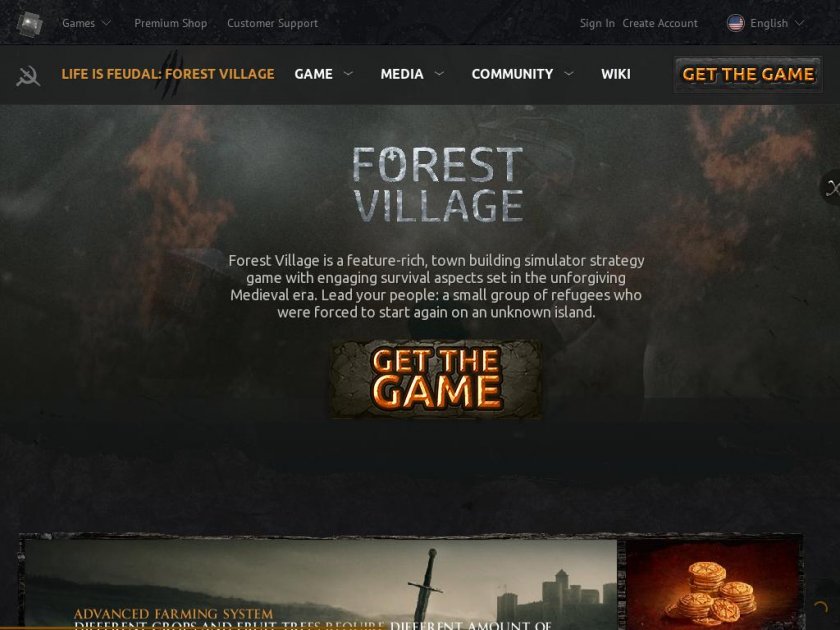 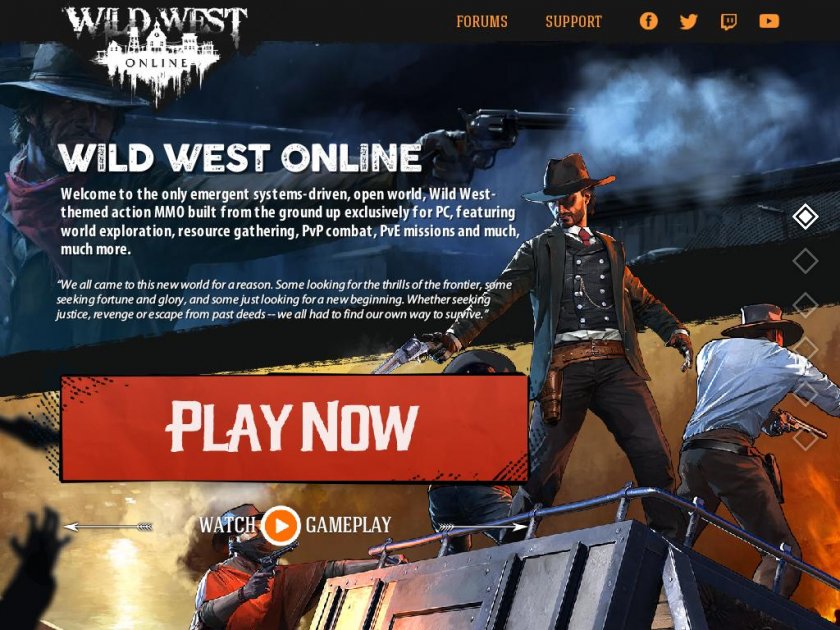 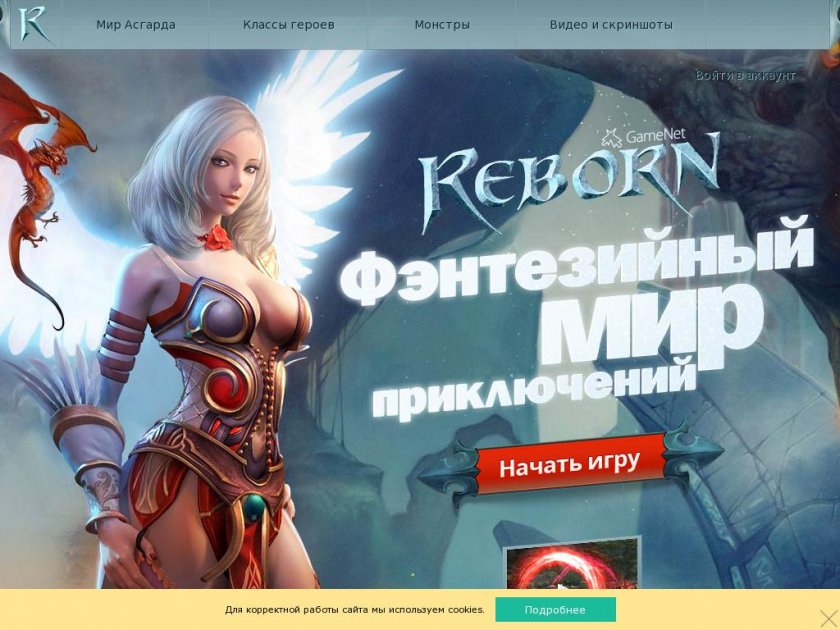 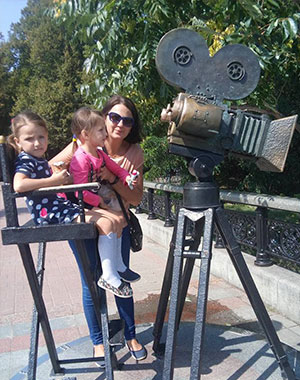 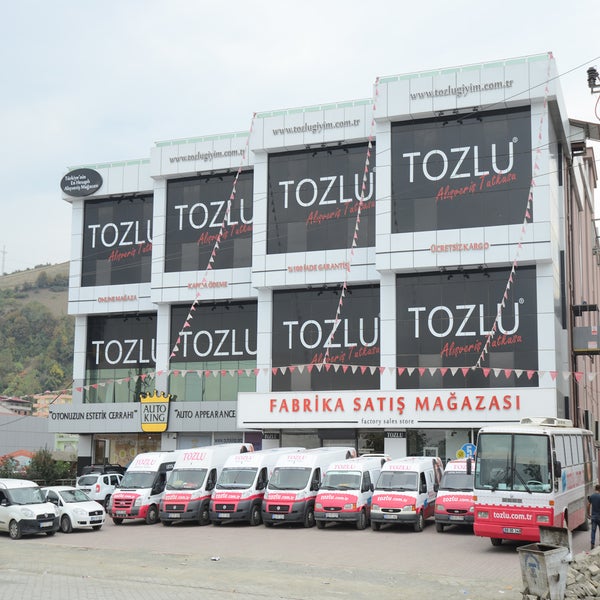 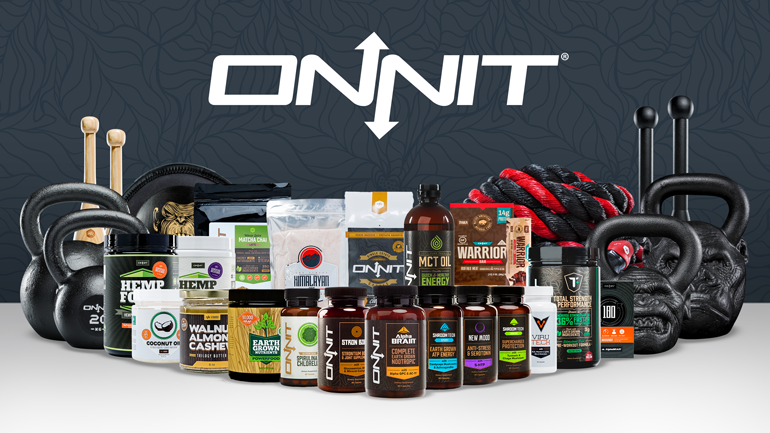 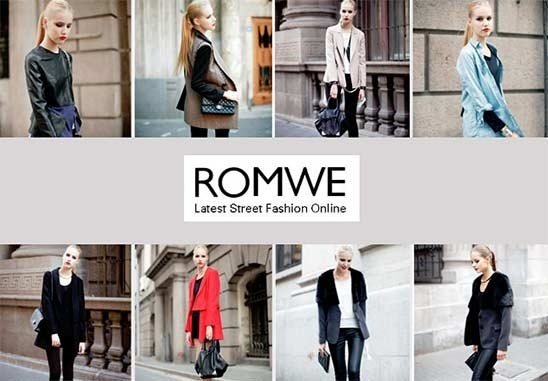 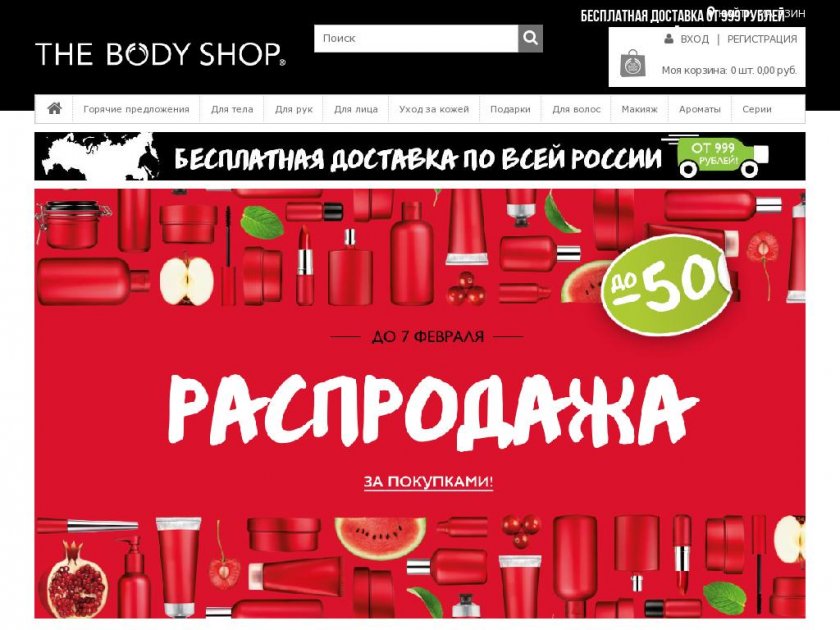 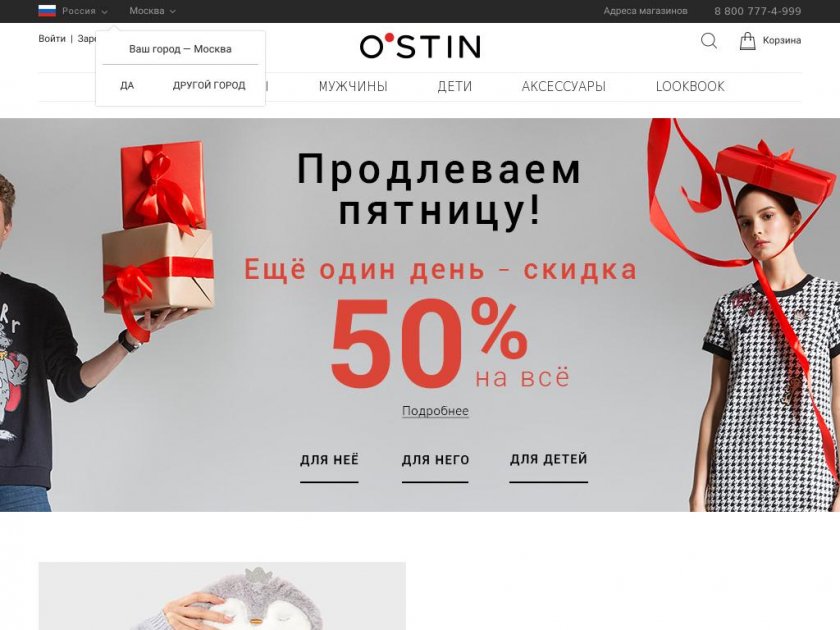 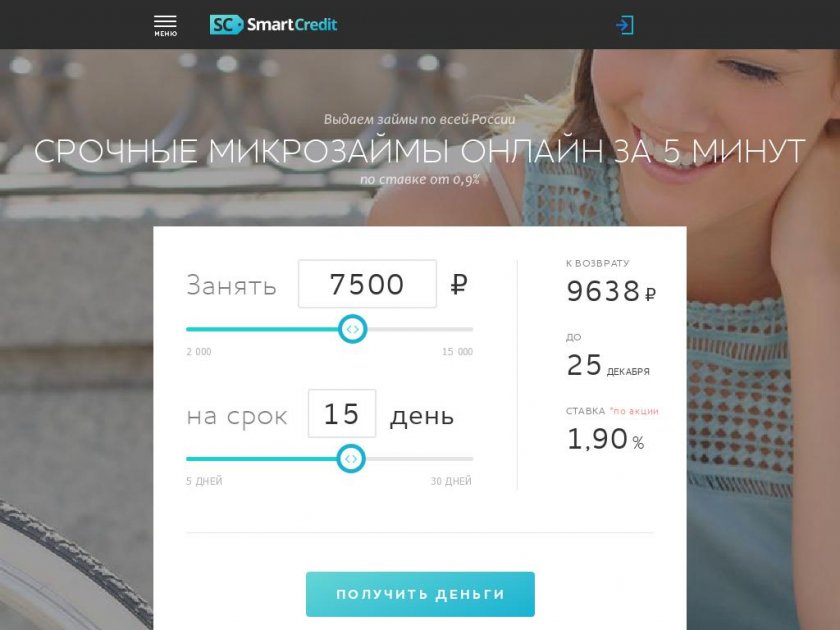 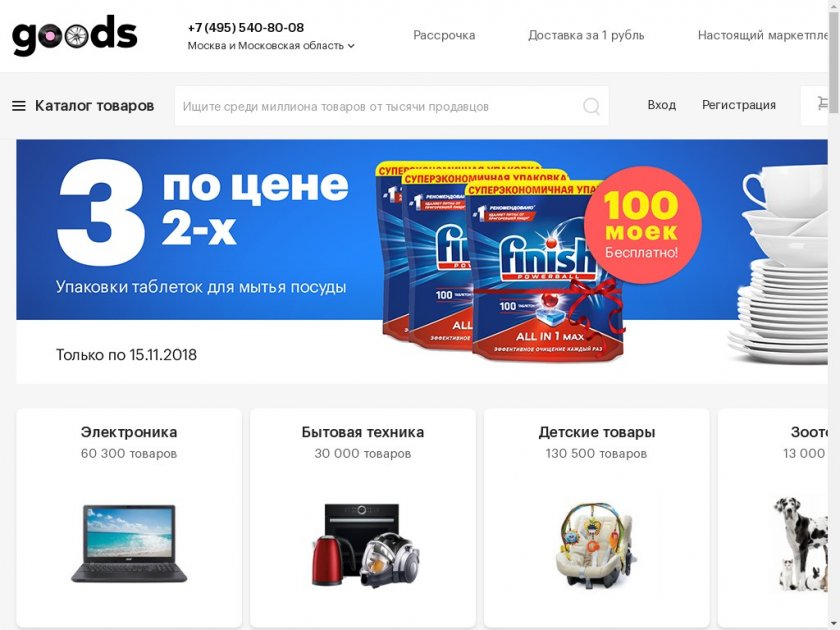 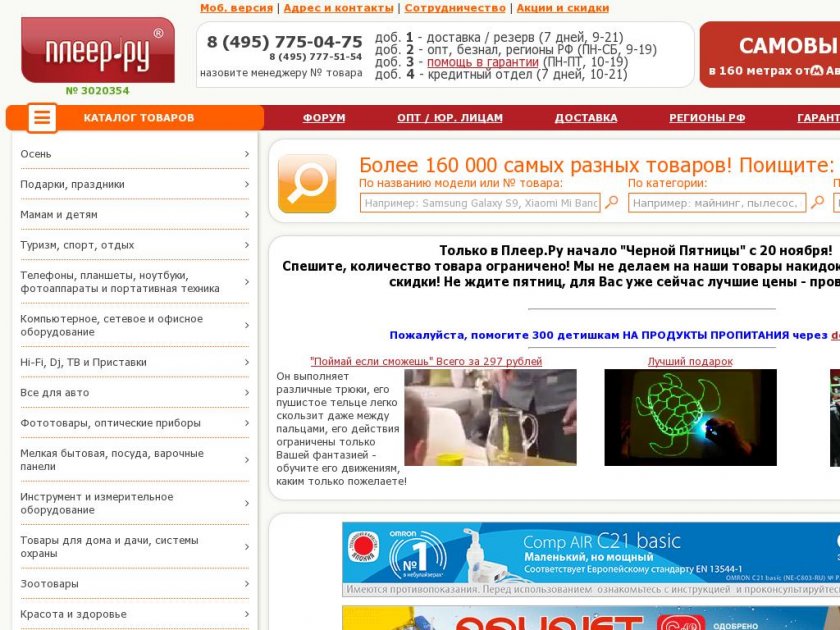 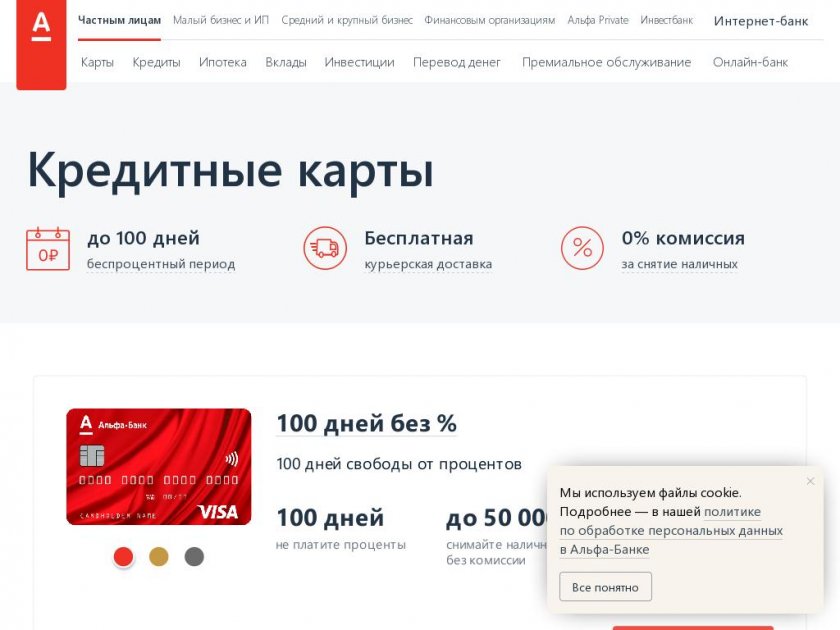